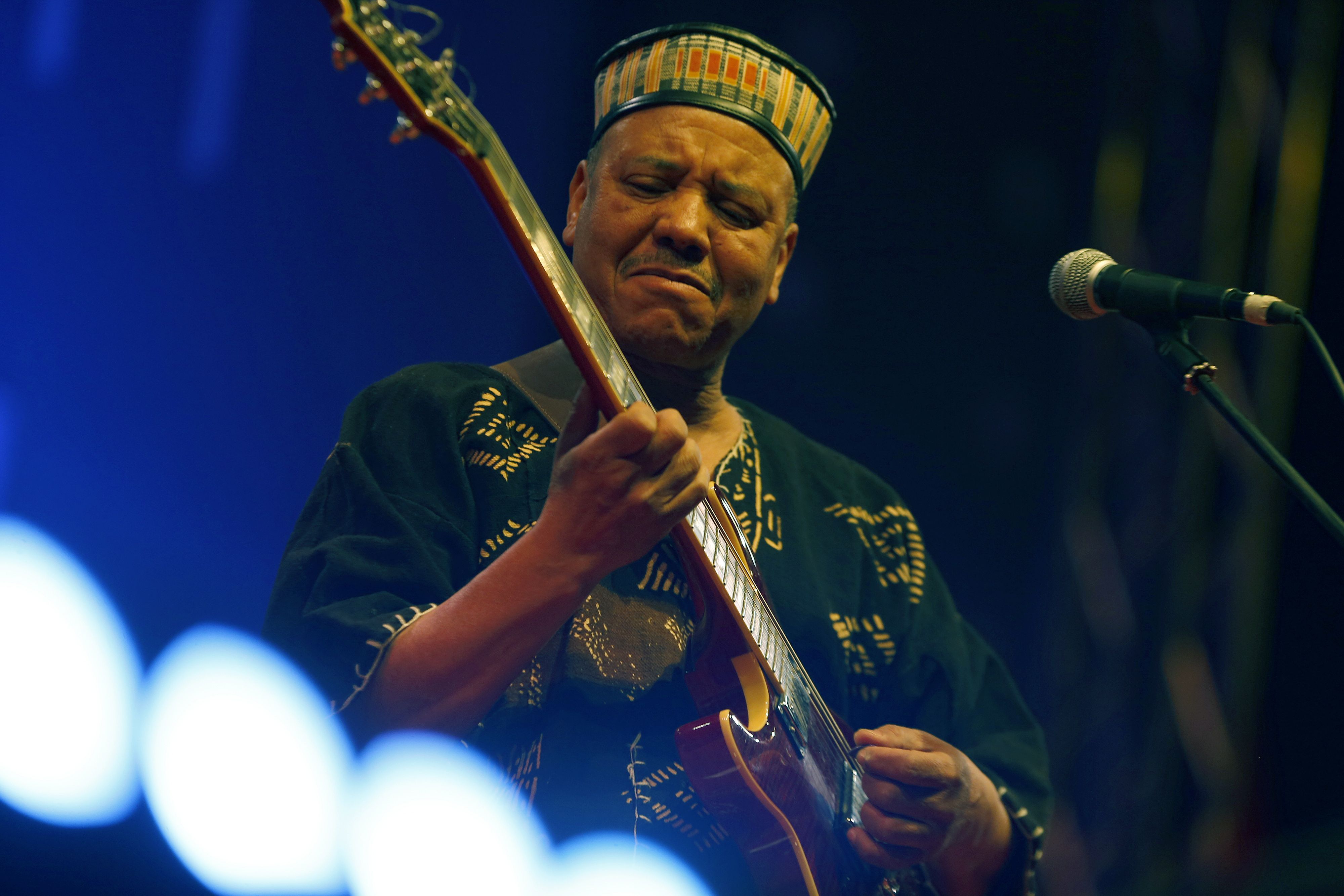 Next up, a fabulous concert by the great Majid Bekkas and his band.  It will be a wonderful night of music at the Sultan Room in Bushwick.  Gnawa meets the Blues, followed by a set by DJ Soul K.  Hope to see you there, grab your tickets now!!

Majid Bekkas, the Moroccan master of guitar, guembri, and oud merges tradition and the future, as he has done with jazz innovators like Archie Shepp and Joachim Kuhn. The result is the most soulful fusion of swirling, entrancing Gnaoua playing and blues-drenched African American styles.

In the 90s he began to experiment with the notes of the lute and the guembri that identify him so much, as well as singing and incorporating other instruments such as the flute and drums. He recorded 20 albums with different line-ups and won multiple awards.

Presented by H'Art Prod in partnership with Brooklyn Maqam